DilipChhabria is a renowned name in the car designing world and needs no introduction.He is a commerce graduate who found his knack in car designing after reading a car advertisement. He later studied in the Art school of design in Pasadena and worked with General Motors for a brief period and came back to India to open a workshop in Mumbai which later grew into DC design for designing body kits for cars and re-designing custom bodies for motorcycles.

About DC Avanti – Engine and Performance

DilipChhabria is credited for designing and manufacturing India’s first sports car- DC Avanti. The DC Avanti was showcased first at the 2012 Auto Expo in New Delhi. The Avanti is one of the most popular DC cars in India and houses a 1998 cc 2.0 litre four-cylinder turbocharged engine with a six-speed manual transmission and runs on petrol fuel with no option for diesel fuel. The engine of DC Avanti is a BS-IV compliant which is sourced from Renault S.A. The car is majorly a rear wheel drive vehicle with dual clutch transmission system. The engine delivers a peak power of 253.5 PS at 5500 RPM with a torque of 340 NM at 2750 RPM. The engine gives an ARAI approved mileage of about 10 km/l which is appreciable given the performance it delivers. In 2015, a limited edition DC Avanti 310 was launched with 310 BHP power with paddle shifters however, the production was limited making it extremely rare. However, the DC Avanti is sold in one variant with customized styling as per the requirement of the customer. 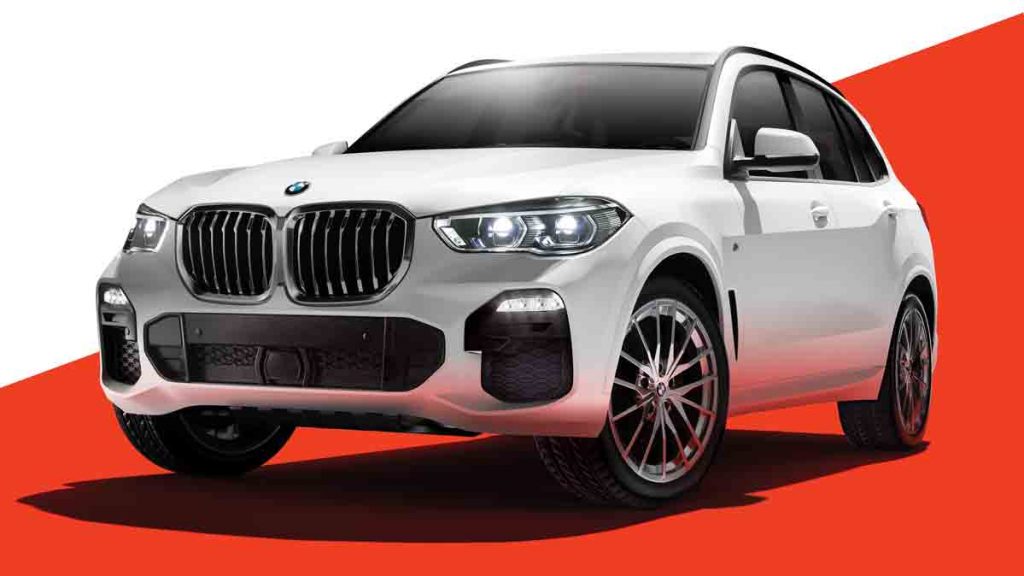 DC cars in India are famous for their aggressive but sophisticated designing. And DC Avanti holds true to its DC spirit when the car is available in shades of Red, White, Silver, Blue, Orange, Grey and Yellow with black stripes. The exterior sports a pair of bi-xenon headlamps with LED DRLS in stripes. The bonnet consists of DC logo dipped in the middle to give an added effect to the logo with foils that go all the way back to integrate with the single air vent on the top of front windshield. DC Avanti sports a 20” alloy wheel with all wheel disc brakes.

DC Avanti houses leather clustered interiors which meet with those on the doors, dashboard covers and seats primarily. The DC Avanti gets a sunroof for those who want the sweet air to kiss their faces or want hair to fly high with basic amenities like ABS with EBD and engine immobilizer with central locking.

An interesting design, fascinating features and attractive pricing make the DC Avanti a force to be reckoned with.

What to Focus Upon When Booking Vehicle Technicians

Running boards and how they are useful