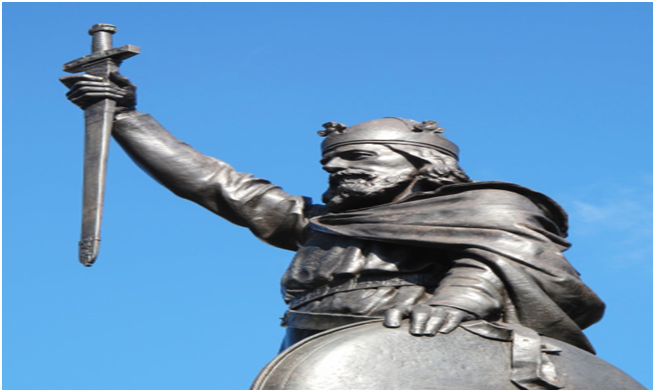 Considered one of the greatest Kings of England , probably because he is one of the first ones we actually know anything about thanks to a welsh scholar called Asser, is Alfred the Great. The question is why this King warrants a massive bronze statue of him in Winchester (and Pewsey and Wantage where he was born) rather than any others. There are actually a lot of reasons why the artist Hamo Thornycroft was commissioned to sculpt and cast it in 1899 on the anniversary of his death 1000 years before. While you might not want something as big as that for your home consider the work of https://www.gillparker then you can see some beautiful examples of bronze work including Animal Sculpture. Let’s see why Alfred deserves one. 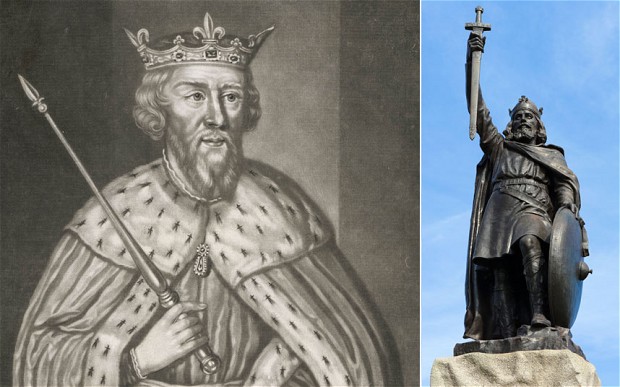 As with many people in the 9th Century,   Alfred didn’t have an easy start in life nor was he born into a world of peace and harmony. He wasn’t supposed to be King at all having three older brothers before him and he never knew his Dad King Aethelwulf as he died when he was three years old. He lived in the Kingdom of Wessex, which was basically most of Berkshire, South Gloucestershire, a bit of Hampshire and all of Wiltshire, Dorset, Somerset and Devon so it was a big and powerful Anglo-Saxon Kingdom. The trouble with England at that time is that not only did they have the troublesome West Britons (Wales and Cornwall) raiding now and again the Vikings or Danes, who had been plaguing them for years, had decided that they liked Britain so much they were going to live in it. Being a bunch of bloodthirsty multi God heathens they had pretty much knocked the pious Anglo-Saxons into the middle of next week. With the Eastern half of the Island under their control, and the Midlands Kingdom of Mercia paying them off for a quiet life, they were keen to have some more of the country and all that was left was Wessex.

After his brother Aethelred died the job of King came to Alfred as Aethelred’s children were too young  to make any useful military decisions and so he led the great army of Wessex to a decisive battle at Edington in 878. This was a big win for the Anglo Saxons and bought them time to convince Mercia to stop paying and unite. However, Alfred was a wise man and he allowed the Danes to stay as long as they observed the “Danelaw” in other words they could keep what they’d conquered.

He wasn’t just good at war. Alfred wrote a history of the Anglo-Saxons, interpreted the bible from Latin, converted Guthrum, a prominent Viking leader to Christianity and he set up an improved legal system along with establishing primary school education in English and not that tricky Latin. He genuinely made people’s lives better and what do we remember him for? Burnt cakes.

Considered one of the greatest Kings of England , probably because he is one of the first ones we actually…