Hail repair or paintless dent repair refers to a type of repair that is geared towards fixing the dents without chipping off the paint. Provided that the paint is still intact. It’s simpler, and at the same time (if done properly) yields good results. If you got a dent in your vehicle, which is one of the common damages that a car can get aside from scratch, you might be interested in this type of repair.

The thing about these types of repair is that its less invasive and the repair costs are cheaper. Simply because there are no parts or materials that are being used aside from man-hours. But there are things that you need to consider that will affect the repair time and cost. A simple ding might not actually be a simple dent. If that got you curious about what those are, then you should definitely read further below.

If you have a vintage car: You know the term “they never make it the way they used to”? This is true with the vintage vehicles because vintage cars have a thicker metal frame from the rear all the way to the front. It’s all made of metal, regardless if its a truck or a sedan. It was only in the late 1980s with the rise of Japanese cars that plastic was introduced. It made cheaper cars but it also made low-quality ones as well. With regard to the dents, expect that the pounding is much harder, thus you should expect a bit of a higher price.

If your car is wrecked: If your car is wrecked and magically it still has all the paint, and a body repair shop is telling you that they can hail repair it, then by all means if it’s cheaper. But it won’t be as cheap as any other dent repairs out there, because of the many dents that need to be corrected, so expect a higher cost.

Hail repairs are sought after for the reason that, it gets the job done with lesser repairs, lesser repair time and lesser cost. But don’t you know that there are also factors that can affect the cost and the time to fix the dents like the overall build of the car and the extent of the dent? And of course, the skillfulness of the person that did the dent can also be a factor. That is the reason why you also need to find the best one there is that can get those nasty dents out and make your car looking new again. If you want to end up with a good one, click the link above. 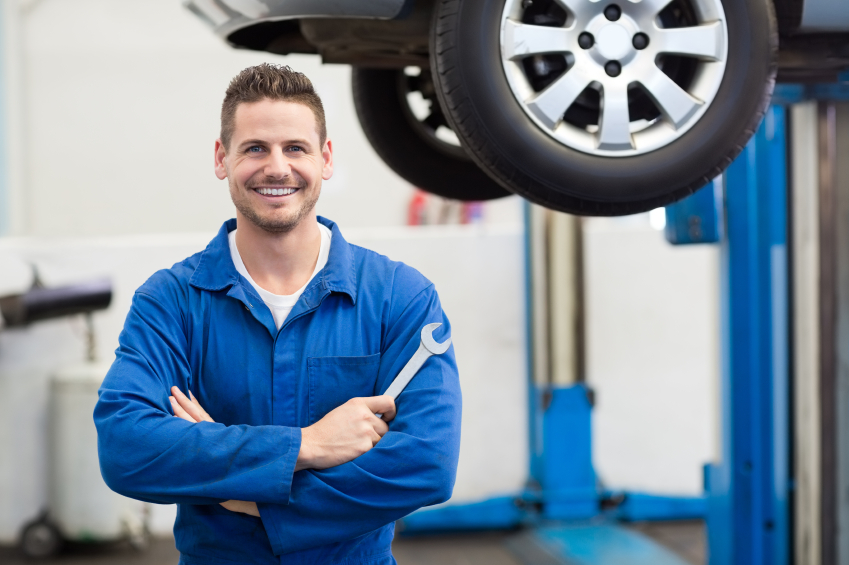