A city as big as Birmingham is packed with things to do. You can visit art galleries and museums, or do some shopping at the Bullring. You can come to watch sport or to soak up some culture with one of the many festivals occurring throughout the year. Let’s take a look at which festivals are worth checking out on your next visit to Birmingham.

Next taking place between the 16th and 24th February 2018, Cross Currents is a festival which celebrates classical music. Focusing more on the contemporary, the festival sees acclaimed musicians, composers and students share the stage to bring together a collection of workshops and performances.

This impressive dance festival takes place every two years, with the next date being the 1st to the 24th June 2018. The festival takes over venues to display world-class performances and also takes to the streets to showcase the diverse range of dance styles.

With the first Pride festival taking place in 1997, the festival has gone from attracting just a few thousand people to hosting around 50,000. Taking place on the 26th and 27th May 2018, you can expect to see colorful performances from celebrated stars and local legends.

A regular to the Birmingham festival circuit, Flatpack takes place every spring, with the next festival taking place on the 13th to 22nd April 2018. It uses a variety of venues in and around Birmingham to put on film screenings, installations, exhibitions and other events.

Since 1999, Birmingham Literature Festival has celebrated writers and the books they produce by holding events in the city centre. See a range of readings, theatre performances and author interviews in this October festival, or you could pop along to the spring edition which takes place on the 27th to 29th April 2018.

Of course, whichever festival is up to your street, you will need to make sure you have suitable accommodation. Look into serviced apartments in Birmingham such as those found here http://www.8waterloostreet.co.uk to give your trip to Birmingham the finishing touch. Just remember to research the area and plan your travel to and from the venues.

With such a diverse history, it’s no wonder that Birmingham hosts some of the most celebrated festivals in the world. 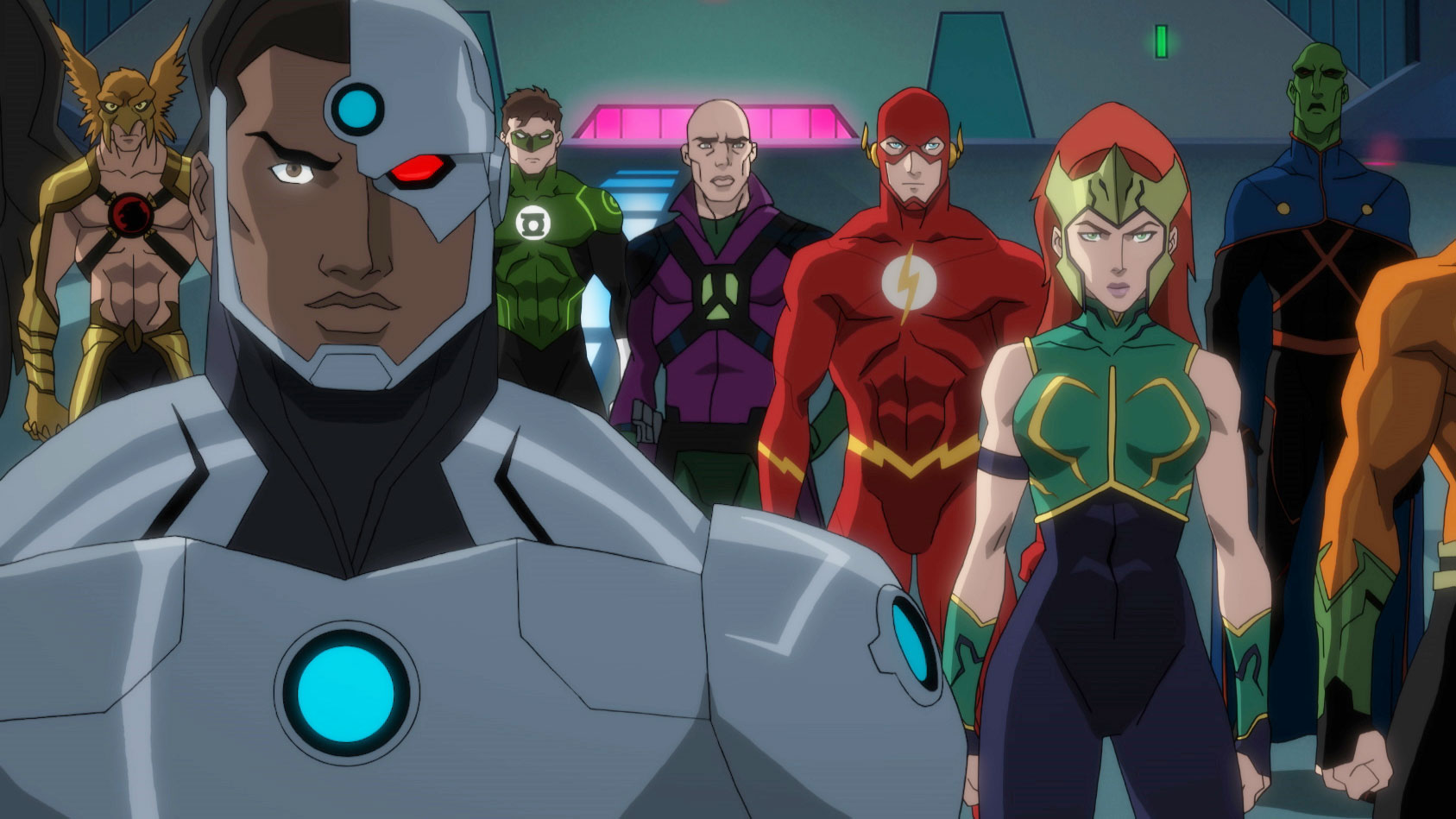