The earth has many secrets and holds a continual fascination to human beings who are on the hunt for buried treasure or seeking a good place to hide something! From the pirates of old who chose to hide their treasure in the ground, to modern day archaeologists determined to uncover the lives and customs of the ancient civilisations that have gone before us, we would be foolish to think that everything to be discovered already has been. Here are a few of the more unusual objects that may be hidden in the ground…

Ancient Treasures and Kings – Archaeology can be a seen as a tedious past time, endless digging in the hope of coming across something from long ago – but there are plenty of treasures to be found in Great Britain alone. Entire Roman settlements, complete with original mosaics, coins and pottery have been excavated form beneath out feet, and there are almost certainly many more that have not been discovered yet. The sensational news that Richard III was found to be buried beneath a car park in 2012 is proof that there is still a wealth of history beneath our feet.

Precious Gems – The allure of the precious, rare and beautiful gemstones hidden deep in the ground continues to grow – after all diamond engagement rings from https://www.comparethediamond.com/diamond-engagement-rings and necklaces adorned with rare and unusual gemstones will always be a much sought after item. Alexandrite is one example of a particularly rare and beautiful gemstone. It appears to change colour depending on the amount of light it is being viewed in, and the difference in the colour hues varies from stone to stone, with the most valuable of the stones being the ones that appear to change colour completely. One of the rarest gemstones in the world is known as Painite and was not discovered until 1951. Only one example of this deep red gem existed and resided in the British Museum. It is only recently that a source of these crystals has been discovered in Myanmar, but they are still incredibly rare and very highly sought after.

Something More Sinister – It isn’t just beautiful gems and ancient relics that are hiding beneath the dirt. Unfortunately, there are much more sinister objects lurking beneath us. And some of those things might not even appear dangerous to look at. Sandside Bay Beach on the northern coast of Scotland, appears to be a scenic spot, no different to any other beach. But unbeknownst to locals and visitors until recently, the beach has been found to be hiding some extremely dangerous highly radioactive particles. It is believed these are fragments of fuel rods, accidentally released over a 30-year period by the local nuclear power station at Dounreay. The beach and the surrounding sea and land are routinely searched by officials in an effort to clear the dangers from the region, but this is a near impossible task as some of the highly radioactive particles that have been found have been no larger than 4mm! 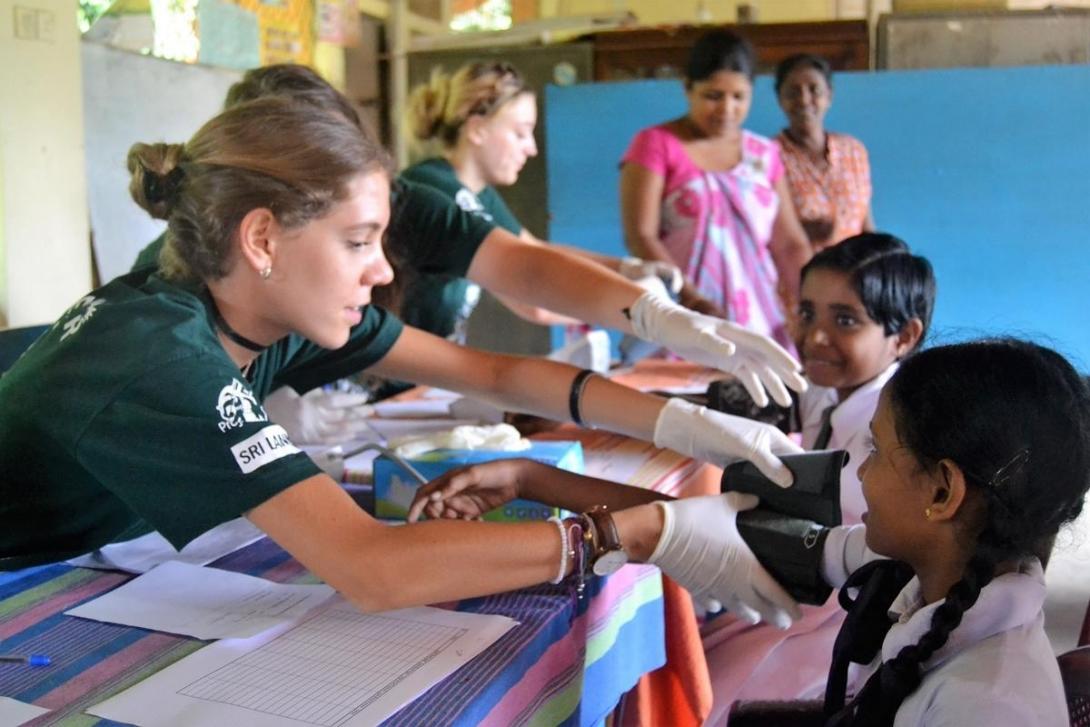