In the UK most of us have several apps on our phones and tablets, and many of them are for money-saving sites such as Groupon or loyalty schemes with coffee shops and restaurants. However we cut it, we all like a bargain.

But innovative Swedish company Karma has taken this concept one step further and launched an app which allows users to buy up surplus restaurant meals and food products at up to a fifty percent discount, not only satisfying our craving for a bargain but also helping to reduce food waste.

According to the Food and Agriculture Organization of the United Nations, around a third, or over one billion tonnes, of the food which is produced for humans across the globe, goes to waste. So any scheme that can help to reduce to this is going to be welcome, particularly as we all become more aware of the social and environmental problems our world faces.

Restaurants aren’t actually at the top of the list when it comes to the main culprits for food waste – that would be us mere mortals, who can’t resist a BOGOF that we don’t actually need or can’t even fit in our fridges. But it is still a big issue for them. It’s very difficult to know how many covers you will serve in any one day, so planning and preparing ahead is always a bit of a guessing game that does result in some waste. While restaurants often have the benefits of using large-scale cooling and storage facilities provided by commercial catering suppliers such as https://www.247cateringsupplies.co.uk/, it can still be difficult to eliminate food waste entirely.

To start with, the UK scheme only includes fifty London-based food outlets. However, if the Swedish model repeats itself in the UK, that will grow rapidly once the scheme takes off.

To be able to pick up bargain-priced food, you will still have to pop along to collect it from the premises. There are no delivery options available.

Given that the UK contributes around ten million tonnes to the global food waste figures, it appears that there is potential for growth across the UK as the app connects food producers looking for an alternative to throwing food away with tech-savvy bargain-hunting Brits. 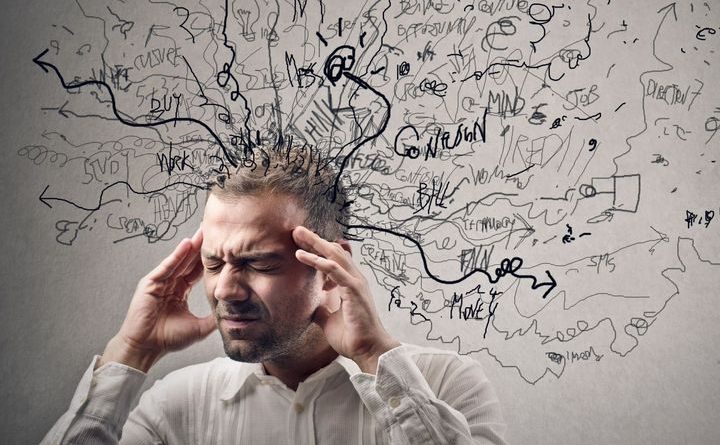 People usually take various medicines and treatments to live a healthy life and treat various diseases. The medications are available… 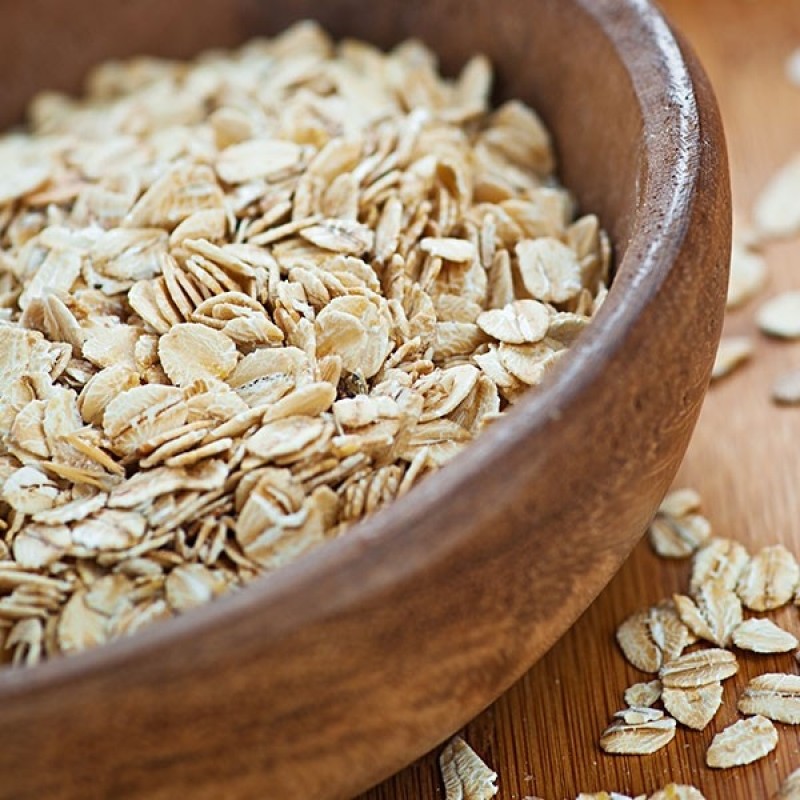 Every woman after giving birth wishes to plan her diet of confinement. It is to either to get the better…

There are many people who find themselves allergic to certain types of foods. There have been many cases in the…