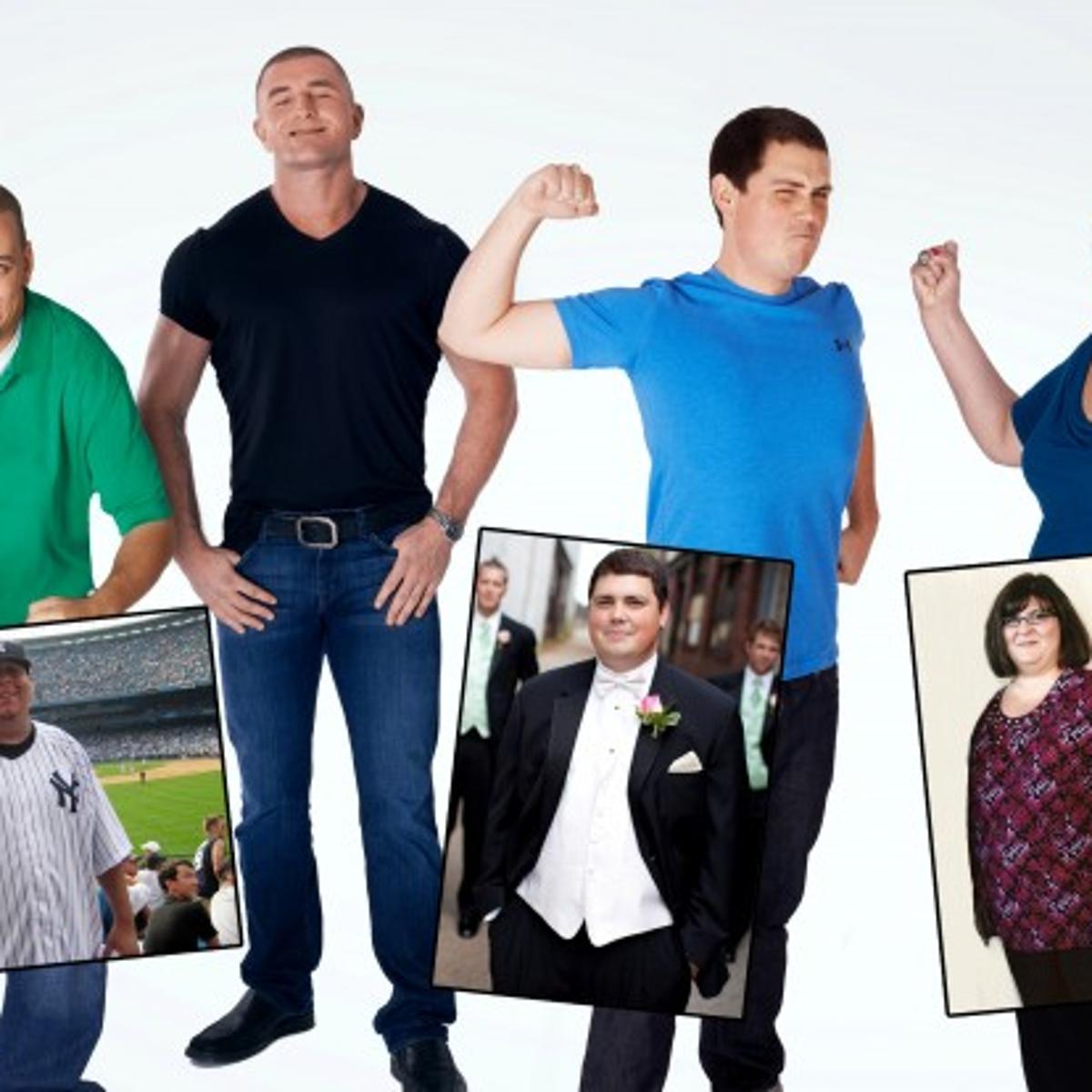 There are times when the people around you bring your spirits down to such an extent that you think you are worthless and incapable of accomplishing your dreams. They break you from inside, and you just cannot motivate yourself to do the things you aspire. Lack of motivation often sinks deep inside and makes the person depressed. If depression controls a person’s life, there are no chances of bouncing back to enjoy life. This is where personal coaches step in to help. They play an instrumental role in helping people to start believing in themselves to get what they want, and, in this field, no one should stop them!

Charles D’Angelo – Inspirational and compassionate personal coach in the USA

Charles D’Angelo is one such personal coach who cares for others. He is a widely respected motivational coach and public speaker. He stays in St. Louis in Missouri with his wife, who is his major inspiration and his cats, Theo and Leo.  He regularly makes appearances as a popular guest on TV, radio and internet programs. He is the author of the best-selling books Inner Guru written in 2017 and Thinks and Grow Thin in 2011. Famous figures like President Bill Clinton have endorsed him, Richard Simmons, Tony Robbins Dr. Mark Hyman, Angela Bassett and several famous locals of Missouri like Senator Claire McCaskill, David Steward, the Chairman and the founder of Worldwide Technology 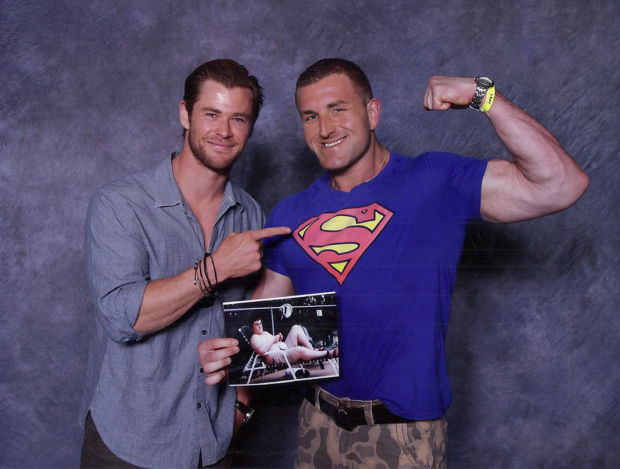 The secret to success

He says the secret key to success lies within you. The potential inside just needs to be unlocked. The problem with other people is they seek validation from others. What they fail to see are their dormant talents. The key here is to believe in yourself. This is where self-care and love are needed.

Most people do not know who they are. They believe what others say about them. What they fail to see is they have a reservoir of potential to get what they want. Failures do happen. See a child walking for the first time. He falls so many times, but he gets up and starts walking again. Little children do not give up. It is with age that they lose this spirit and are conditioned by others. If they are lucky, they grow up to believe they can achieve all they want. However, most kids are discouraged by parents, peers, and society. This breaks them, and they lose the motivation they need to steer forward in life.

Personal coaches like Charles D’Angelo have compassionately helped people across the country to regain their lost confidence and self-esteem. He helps people of all ages and ensures they taste the success of life they deserve. With his public speaking workshops, he gives people salient tips on how they can overcome depression and fear to attain whatever they want. The motto here is to believe in yourself. This belief has the ability to break all hindrances. He says that if a person believes in any dream he wants to get, he is already halfway there!

Before we talk about what are the best weed vapes you could soon enjoy legally in Canada, we should probably…

Cotton is all around us, from our bedding to the bandages used in hospitals. It’s loved for its incredible versatility,…