Over the past couple of years, messaging apps and social networking platforms have entered into an instant battle. The fact is that it is becoming increasingly tricky for social networks to compete, and this is not just a statement; The statistical portal claims that the number of active users of the messaging application exceeds the number of users of social networks. Moreover, this is a continuous growth of the phenomenon for both people and business.

Encrypted messenger software is software that helps people using the Internet to send instant messages to another person and allows Internet users to chat with other users in real-time. The development of software messengers helped a lot of people, especially those working in offices. To give instructions, you had to get up and talk with the person to whom they should provide guidelines, but now, with the development of encrypted messenger software, it is straightforward to transfer information in an office environment without worrying. Messenger software has many advantages, and some of them are listed below.

Have you ever wondered why this is happening? Well, let’s look at a few useful features of instant messengers, as well as the reasons for this sharp transition of people from public networks to private ones.

Messaging security and encrypted communication are basically the most important factors that people look for when choosing a messenger for everyday use. Some modern messaging applications protect our data without storing messages, calls, videos and other personal information of users on servers. This means that only you own your message history and only you have access to your personal information.

In an era of advanced technology, simplicity is power. Social networks contain too many excellent features and buttons, too irrelevant content and dizzying experiences. On the contrary, instant messengers are more comfortable to use – file sharing, call forwarding, voice and video calls, which makes cheap international calls very easy to organize!

Since messengers are not as overloaded as social networks, they work faster even in problematic conditions, such as poor Internet connection or crowded Wi-Fi. At the same time, messaging applications consume little data and take care of your wallet. After all, who wants to pay unreasonable bills for contacting friends and family?

The information flow on social networks is dizzying. To control this, social media platforms use various content filtering algorithms. Meanwhile, instant messengers do not have the same strategy. More specifically, they make followers more qualified, achieving them one by one and bringing better results. No algorithms, just fair coverage!

It is undoubtedly true that instant messengers take communication to a new level, capturing both the giants of social networks and calls or emails. Godfathers in the field of marketing and information technology claim that messaging applications will become the primary tool for marketing campaigns in 2018. With that in mind, Facebook offered Facebook Messenger, bought WhatsApp, and now they are united by 2.6 billion users. 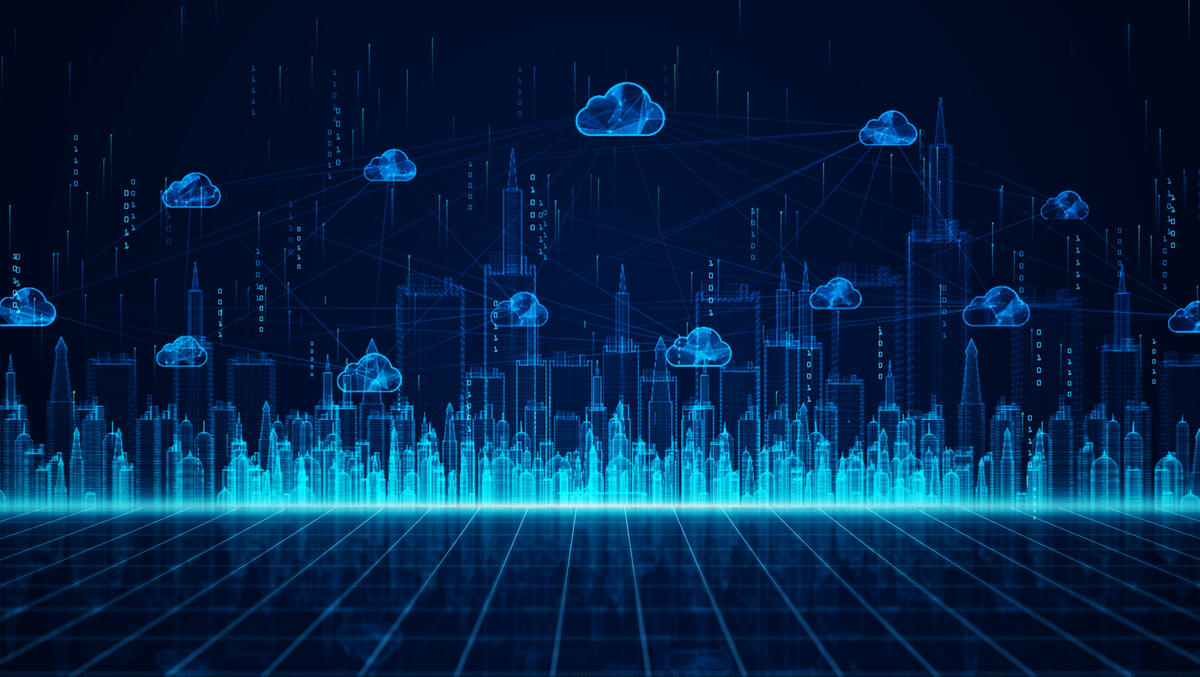 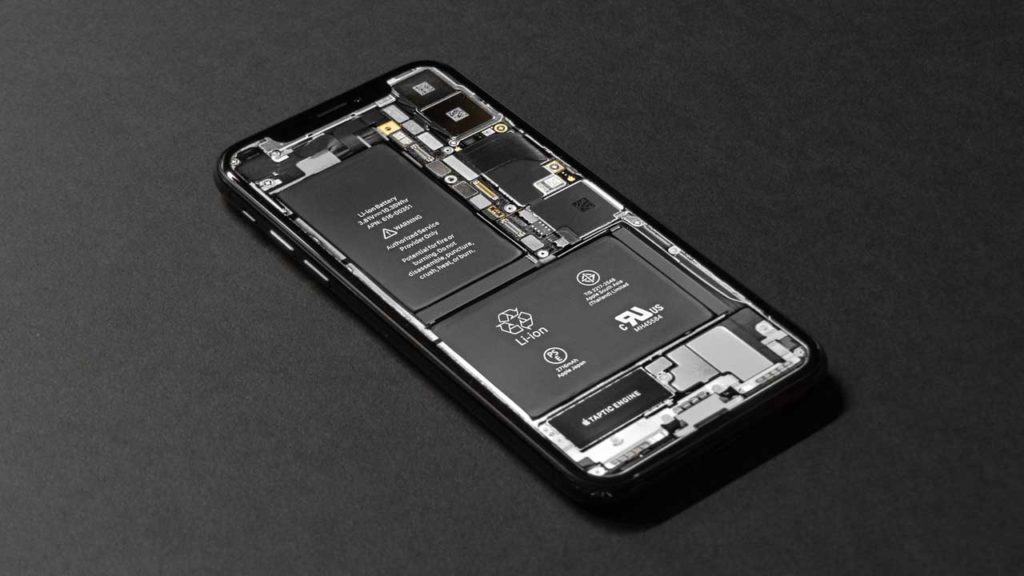 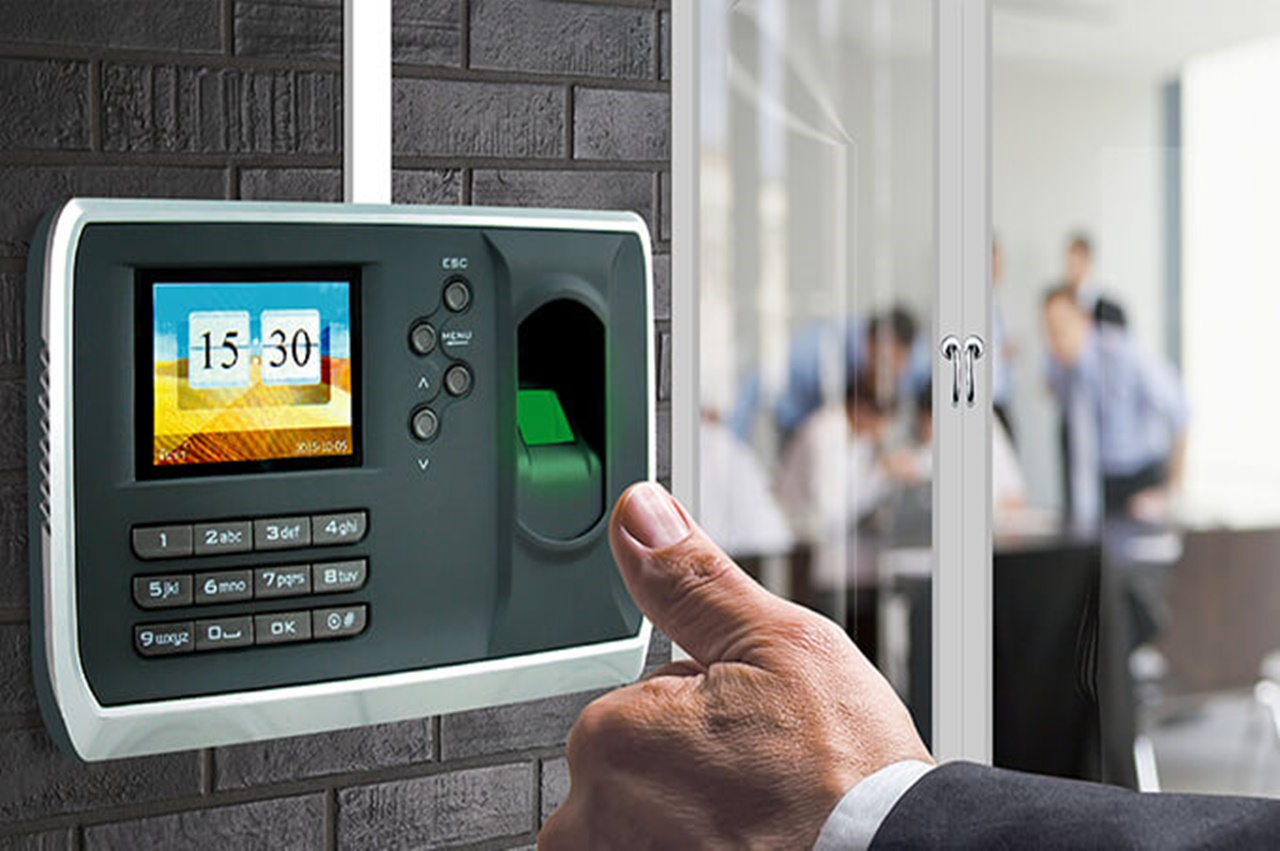